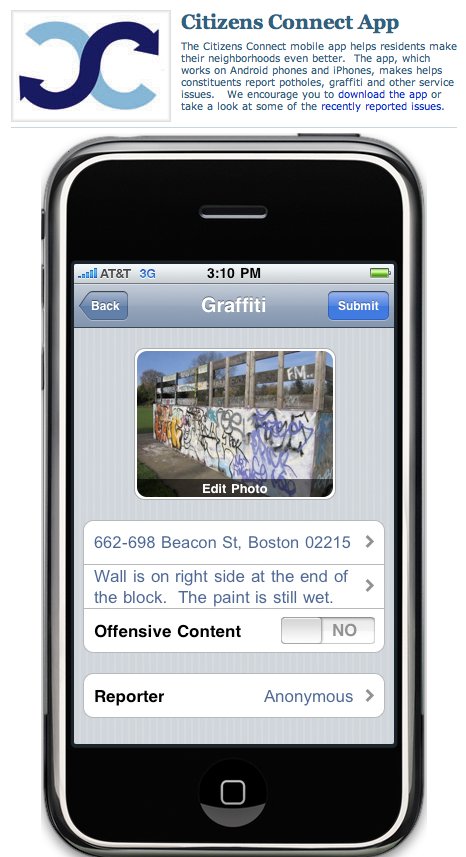 CityLab has a fascinating article on the future of city 311 systems: The Future of 311 Could Be Weird. On this website we classify 311 systems as reporting applications because they are used by cities to collect and analyse reports by residents about problems etc. The “311” designation comes from the telephone number that was designated for cities to use in creating “one stop” shops for collecting non-emergency problems. Initially this was done only by telephone, but most cities have expanded the systems to include Internet and mobile applications.

According to the CityLab article the future will include more comprehensive applications and applications that anticipate users needs for city services much like consumer applications are doing in other fields today. It’s a great article with good links to more information.

CityLab: The Future of 311 Could Be Weird – Non-emergency city service hotlines are celebrating their 20th anniversary, and eyeing immersive new possibilities – by David Dudley; November 18, 2016.