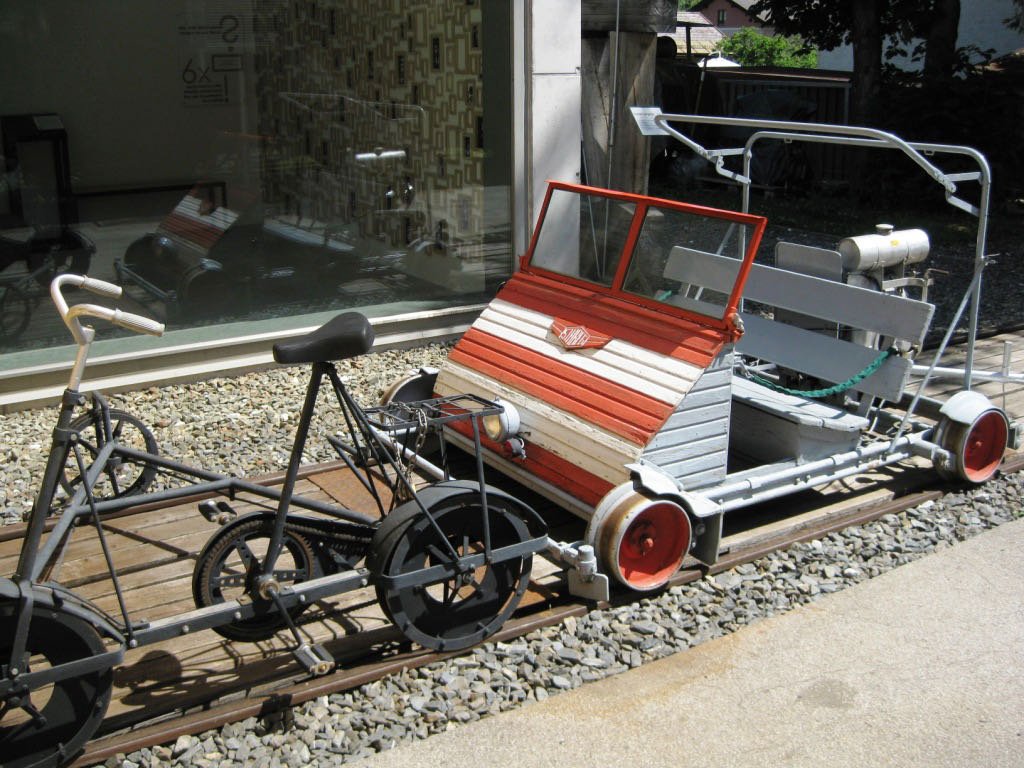 A couple weeks ago we visited the Museum Tauernbahn Salzburger Eisenbahnmuseum (the Tauern Valley Railway Museum). The museum presents the history of the railway line that connected Salzburg with routes to Trieste (the main port city for the Austrian-Hungarian empire.

The museum is small but quite nice. You can reach it by taking the train from Salzburg to Schwarzach St. Veit – about one-hour trip. The museum is a few steps away from the station. If you come by train they give you a discount (3 Euros instead of 4-5 Euros). 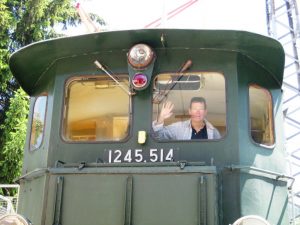 The museum focuses on building the rail line through the alps. It has an old tunnel drilling machine, describes the construction process, the history of selecting the alignment and has a model of one of the worker bedrooms. Outside you can climb on an old locomotive and there is an old maintenance hall with exhibits on the signalling/interlock technology, power distribution and a model “station”. Upstairs is a model railway (currently being completed) of the rail line.

The museum is open from May to early October Wednesday, Saturday and Sunday (and some Thursday nights) – check the internet site for details. The descriptions are in German, but the people are very helpful and many of the exhibits are self explanatory.