I fell in love with San Francisco on my first visit in the summer of 1978 and made up my mind to return. Five years later I started studying at UC Berkeley and in 1984 moved to San Francisco. I studied in Berkeley until 1987 and had a transport planner’s dream commute: Hyde Street cable car to BART and a nice walk through the Berkeley campus. I’ll never forget the late night cable car rides home through the fog on the front running board. 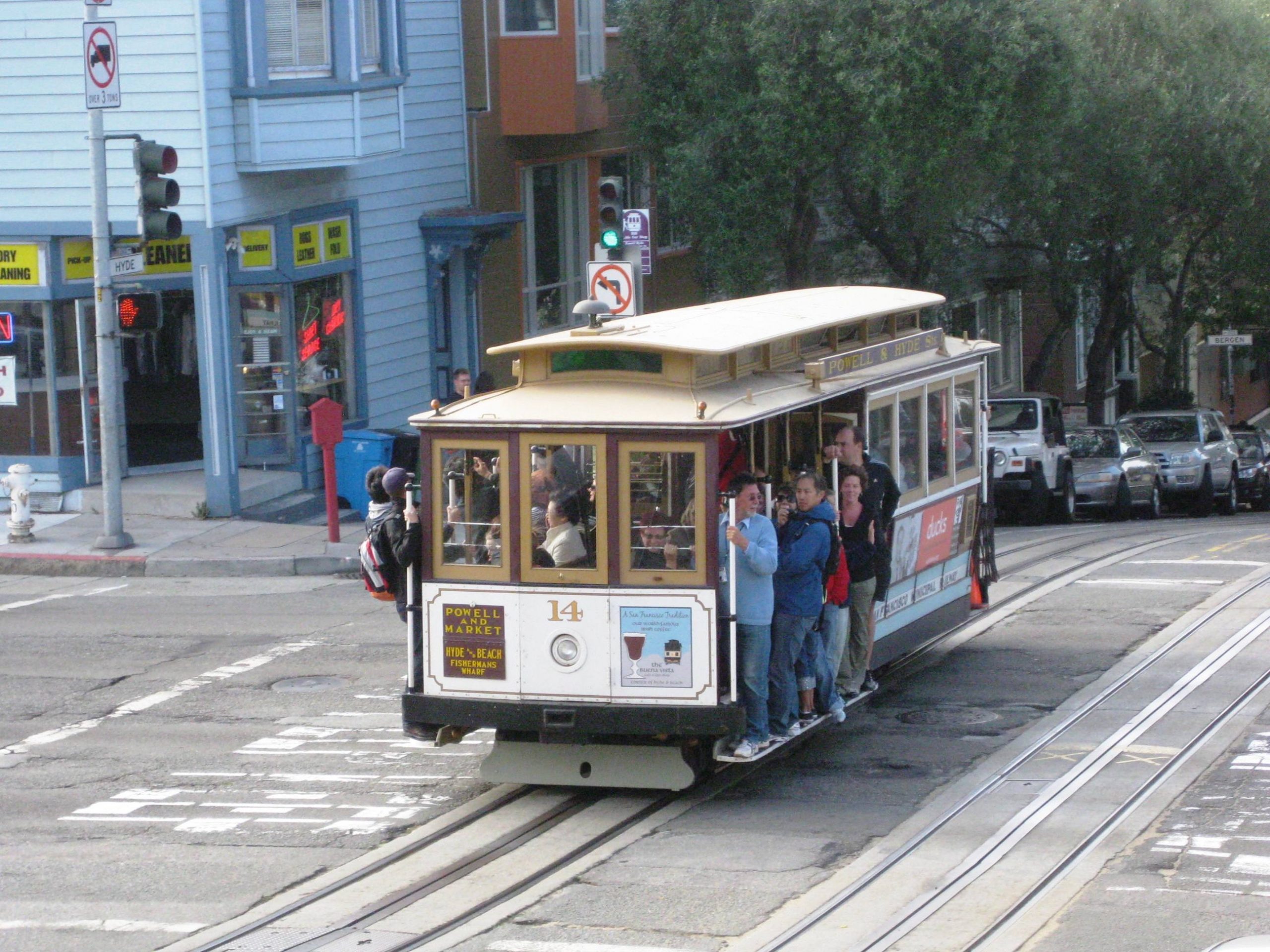 I quickly became involved in San Francisco’s very active city planning advocacy community. I joined the board of directors for San Francisco Tomorrow. SFT was fighting for growth limits on office skyscrapers and more community benefits for the Mission Bay development. In this time I organised several conferences in support for better public transport in the city and region.

Between 1988 and 1992 I served as President of SFT and we had several years of very active political work starting with a fight against a new baseball stadium. I wrote two op-ed articles against the proposal (SF should stick with the ‘Stick and We don’t need it!). Many of my arguments were used in developing the plan for the new ballpark plan in 1996 (now Oracle Park) which I consequently supported.

In 1989 we wrote a ballot initiative calling on the city to prepare a comprehensive plan for the waterfront (Proposition H). The city had just approved construction of a hotel on the waterfront and we were concerned that this would start the process of eliminating public access to the waterfront. My Op Ed: Save San Francisco’s Waterfront. The initiative passed and the Port of San Francisco developed an excellent waterfront plan with extensive public involvement. 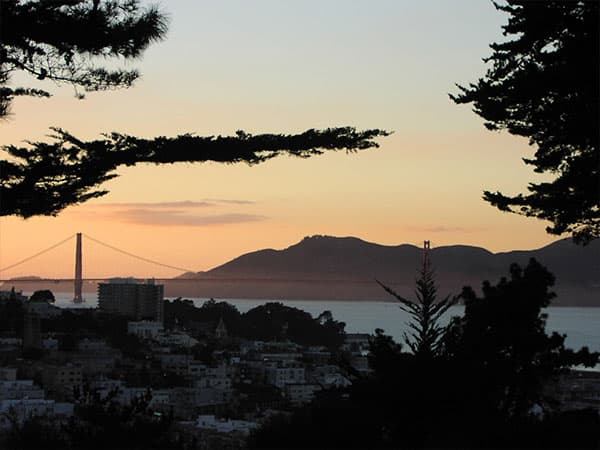 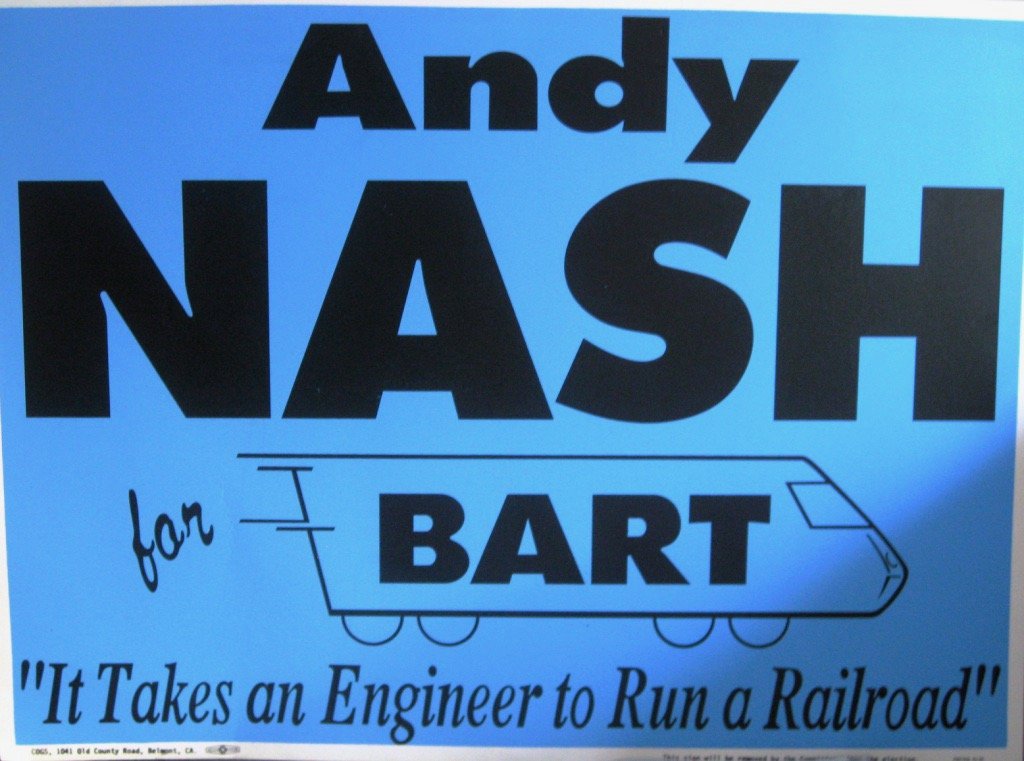 The Transportation Authority is a long range planning and funding agency for transport in the city of San Francisco. In 1988 I was appointed to the citizens committee appointed to develop the initial plan for the SFCTA. A measure to create and fund the SFCTA was placed on the November 1989 ballot and passed overwhelmingly despite the October earthquake that same year.

I served as a member of the SFCTA’s Citizens Advisory Committee from 1990 to 1997. I was CAC chair between 1993 and 1997. In 2000 I started working for the SFCTA as the director of planning. Later in the year I was appointed Executive Director, a position I held until moving to Europe in 2001. 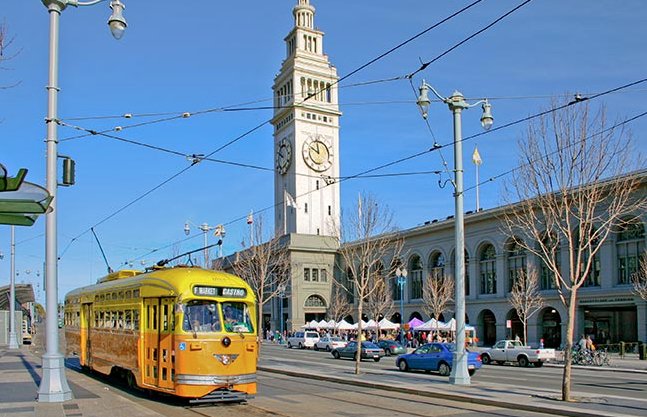