Zurich’s public transport system is one of the world’s finest because of the city’s comprehensive implementation of transit priority. 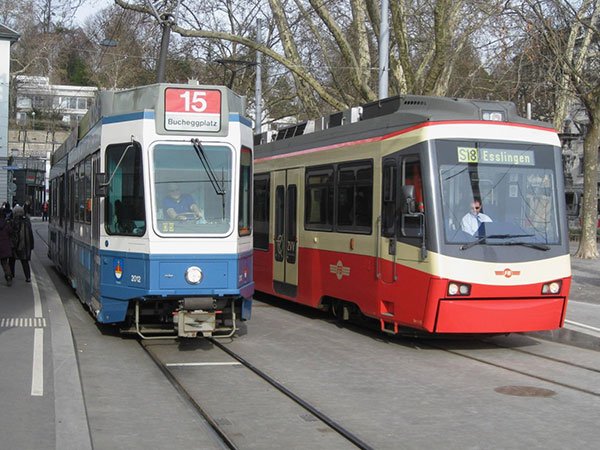 Zurich’s comprehensive public transport priority program is a result of a 1977 citizens initiative that funded a program for speeding-up buses and trams operating on surface streets, and provided key political support for program implementation.

The history is interesting because Zurich citizens voted against an initiative to place trams underground in 1962 (Tiefbahn), and against building a metro to replace trams in 1973, before voting for the citizen-written public transport priority initiative. See Nash 2003, Nash and Sylvia 2001. 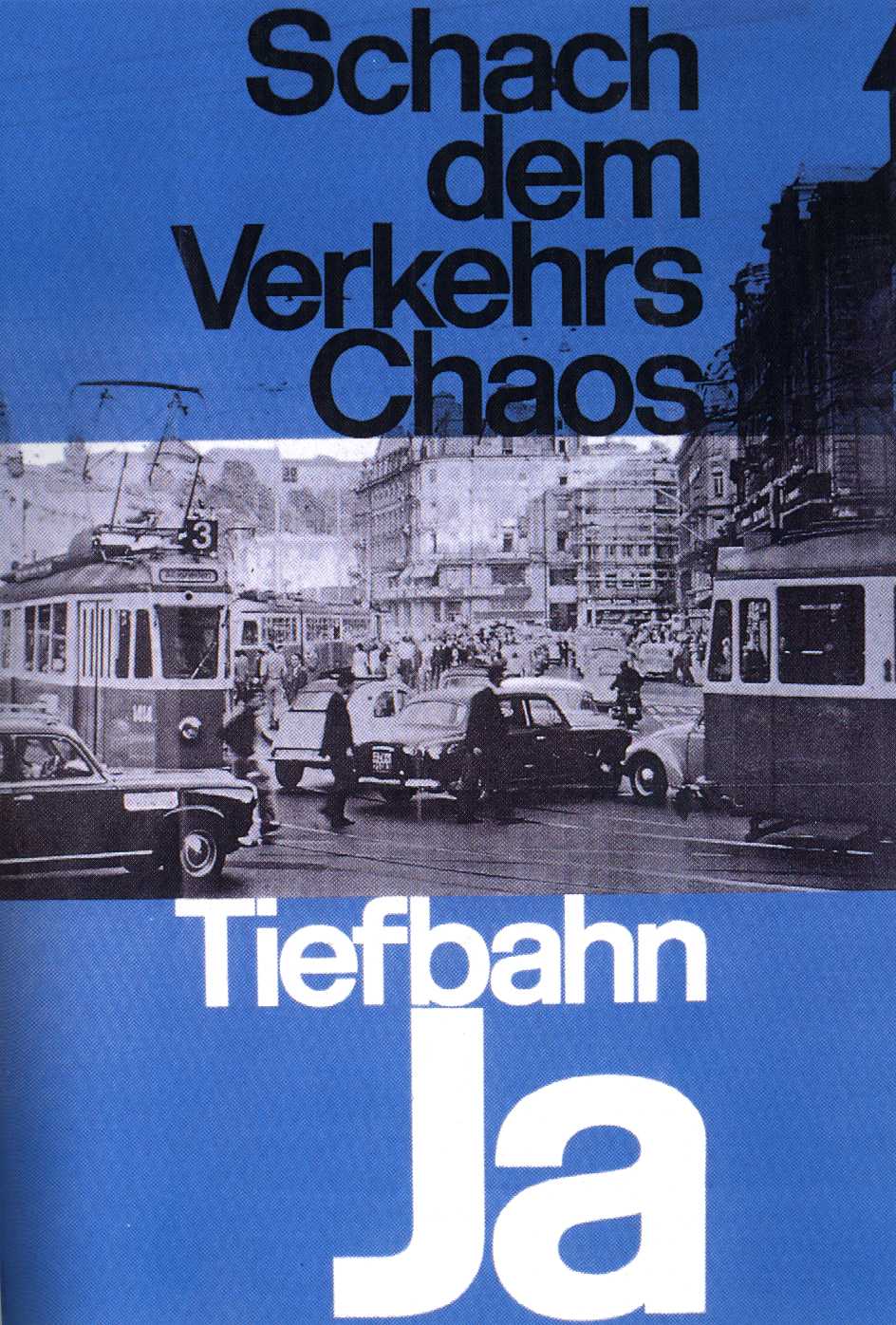 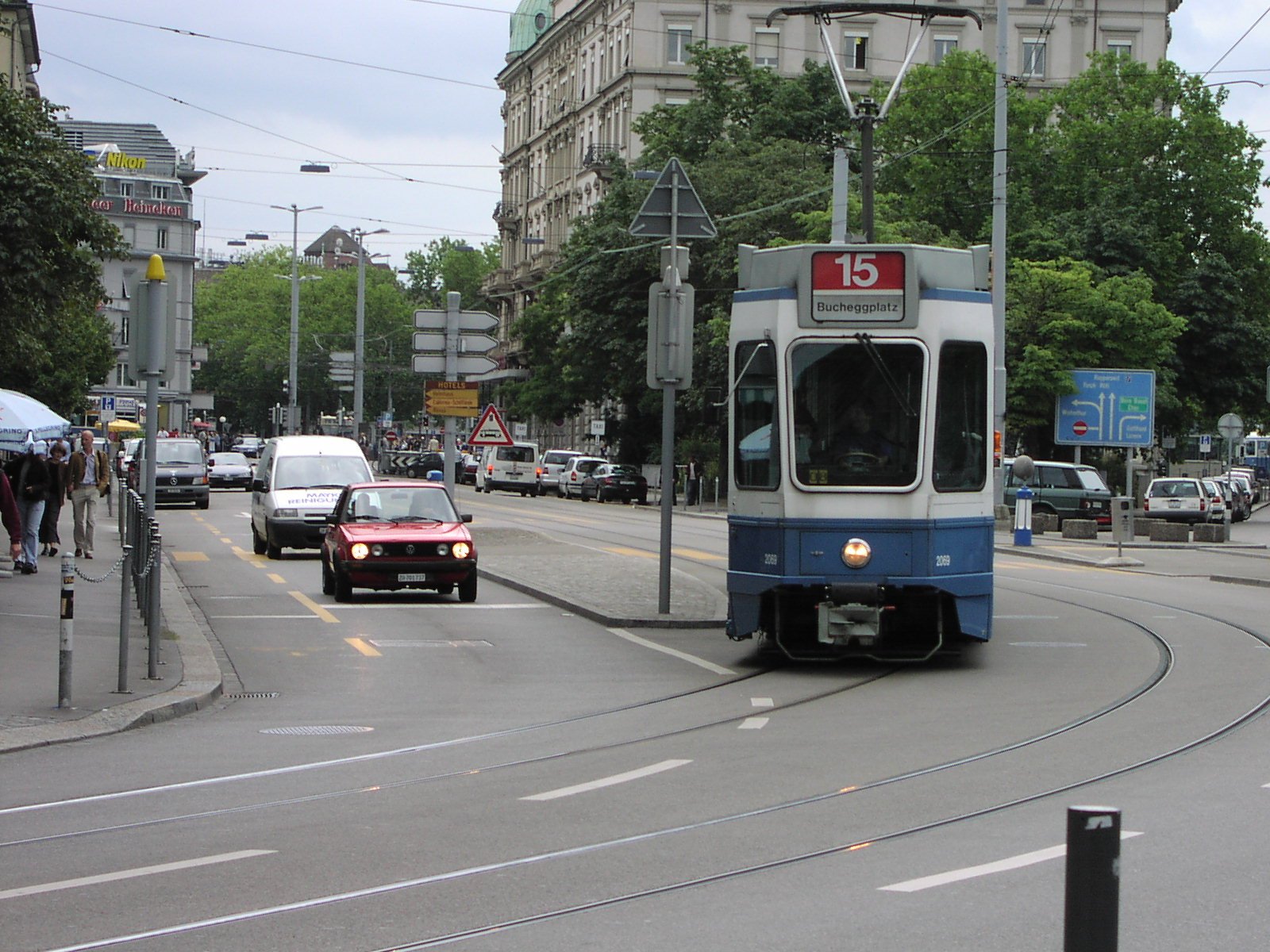 Forty years after the citizens initiative public transport priority continues to work well in Zurich, although the city’s rapid growth is creating new challenges. Transit priority works by reallocating street space and time to public transport – today there are more people and goods to move, new modes of transport and growing demand for more liveablity in ever more crowded cities. We can learn two main lessons from Zurich:

And, most importantly public transport priority has helped make Zurich one of the world’s most liveable cities, as seen in this delightful video from Norman Garrick and Streetfilms.