Social Networks and Transport at SPUR 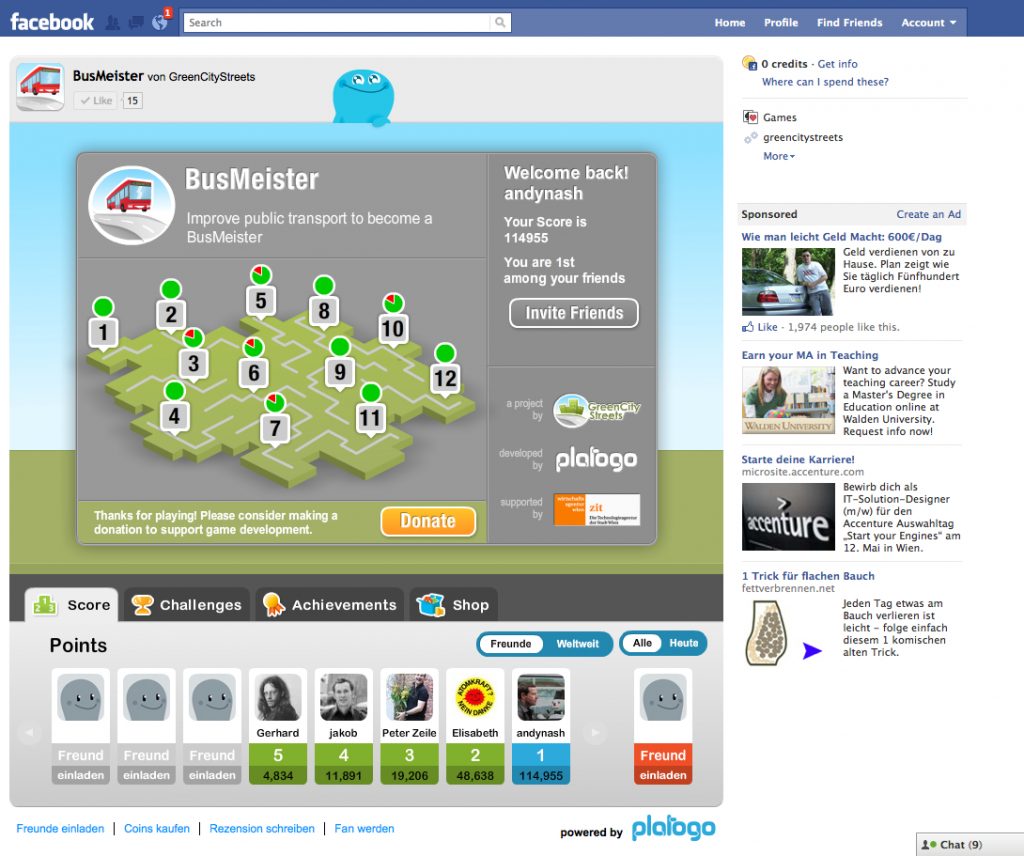 On my visit to the Bay Area I presented ideas on social networks and transport in San Jose (Thursday) and in a workshop in San Francisco (Friday) at SPUR.

This doesn’t really do justice to the interesting conversation we had, but gives a little of the flavor. I’m looking forward to more discussion tomorrow in San Francisco, here’s a link to the details for the San Francisco SPUR event.

Friday’s roundtable on Social Networks and Transport at SPUR in San Francisco was quite productive. Attendees included application developers, agency planners, consultants and “normal” people. I’m still processing all the thoughts, but a couple points included:

More of these ideas later …

The presentation also gave me a chance to see the great show at SPUR on 10 Diagrams that Changed City Planning, highly recommended.