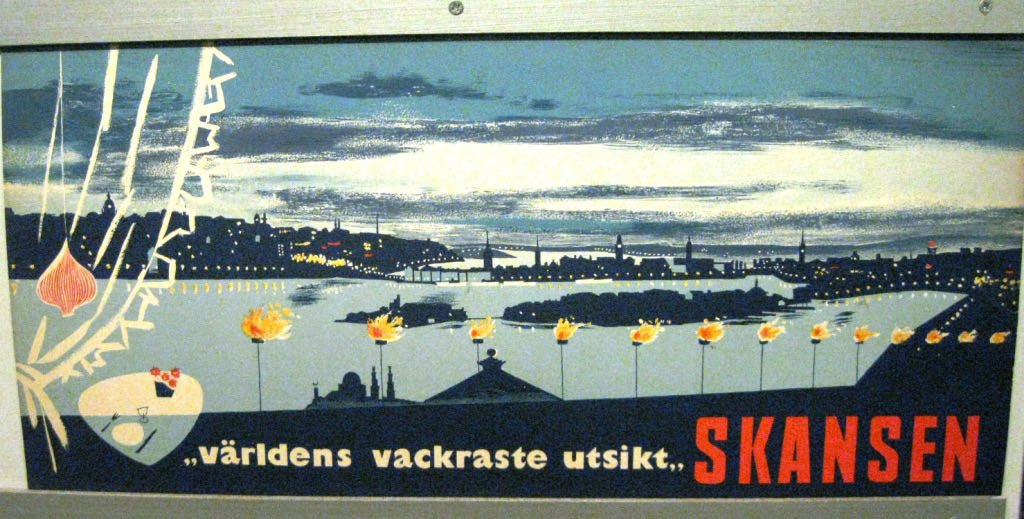 On my recent trip to Stockholm I visited the Stockholm Public Transport Museum. It’s a pretty large museum in the Sophia area of the city with lots of old vehicles and exhibits. They have an English brochure and a Xeroxed description of some of the exhibits in English, but otherwise everything is in Swedish (website – Swedish). 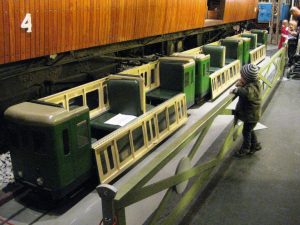 There’s even a small train for children to ride around on at the museum.

Here’s the Stockholm Transport Museum webpage in English from a good website with information on most museums in Stockholm.

The English website for Stockholm’s public transport operator has good information on the system and links to descriptions of Stockholm’s outstanding art in the metro stations along with a downloadable metro art map.

The Stockholm Transport Museum had several cool features: a mini train for children to ride through some of the exhibits, a “pit” so you could go under a bus and look at the mechanics (watch your head), a ticket sales booth with a hat and ticket punch (on chains) that children could use to pretend to buy/sell tickets and a huge play area for children (with Brio trains, naturally). 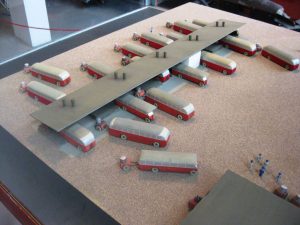 Model of bus garage and alternative fuel (wood burning!) buses used in Stockholm in the 1940s.

Only one exhibit puzzled me. During World War II there must have been a fuel shortage and Stockholm seems to have experimented with alternative fuels. There was a model of a quite involved bus storage yard where trailers with cylinders were attached and detached from the buses. Nearby there were three actual trailers. I couldn’t find anyone to ask about them, so they are a mystery.