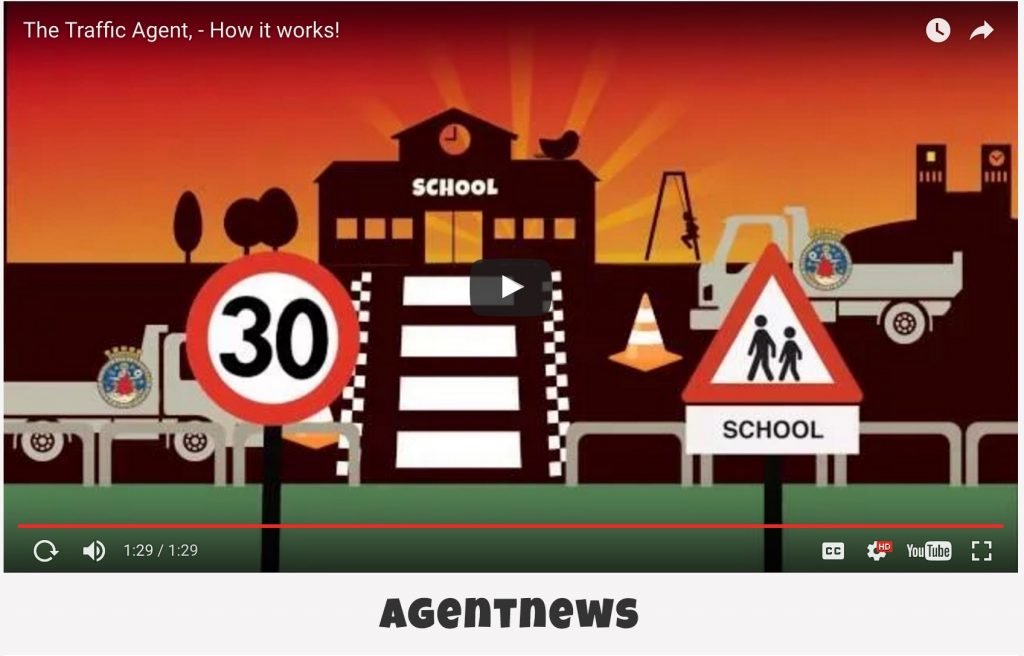 The City of Oslo Norway has developed a fantastic app that blends gamification with reporting. The app, called Traffic Agent, is designed to enable children to identify and report transport problems they encounter while travelling to school. It’s such a great example I’ve added it to the Crowdsourced Streets page in two places: reporting and pedestrian games … you can also watch the great YouTube video: The Traffic Agent, How it works!

I read about the app in an excellent article by Naomi Larsson in The Guardian (2 Sept 2016) The app that gives Oslo’s children a direct say over their own road safety. The article has lots of good information about crowdsourced reporting in general as well as describing Oslo’s application.