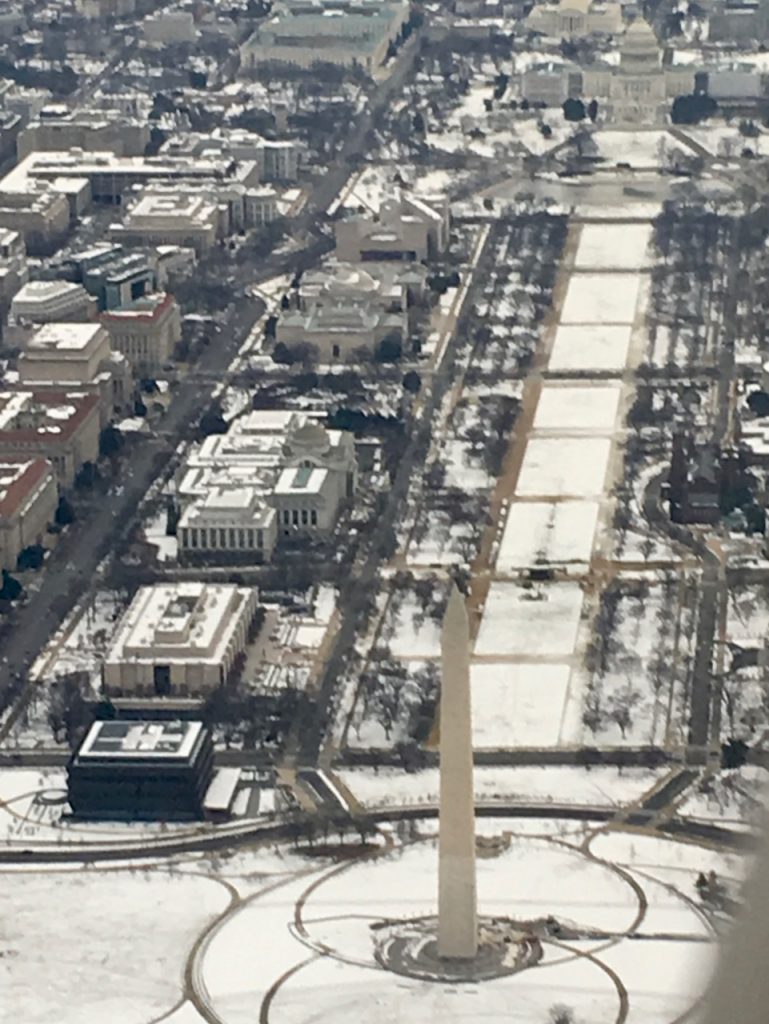 This year’s US Transportation Research Board Annual Meeting was another blow out. It’s hard to explain to non transport geeks how interesting it is to have five days, hundreds of sessions, over 10,000 transport professionals all in Washington together (well, three hotels) … lots of good information and networking.

I was co-author of five papers (Andrew Nash Publications) this year. Unfortunately I had a bad cold so my presentations were a bit lame, but I have been thinking about new music videos for them, so maybe that will make-up for dull presentations.

As usual the best thing about the TRB meeting is the networking and the wandering into different sessions and events. This year’s highlight for me was the Institute for Transportation and Development Policy (ITDP) party where they gave out their sustainable transportation awards. The event was great, Enrique Peñalosa, former mayor of Bogotá, Colombia AND Congressman Earl Blumenauer – two of my heroes – both spoke. New York City won the award, but the honourable mentions were also very impressive.

The TRB left me drained and after a short trip to California, I had to take a break from blogging when I returned to Vienna, but now that I’m back, there will be more.